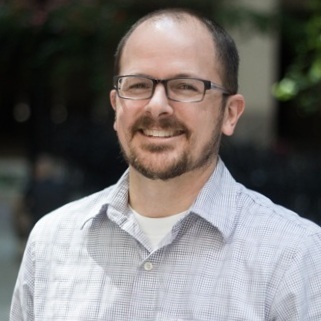 Brian is the father of 2 spirited daughters that keep him inspired and exhausted. He started Fathering Together as a way to better connect and learn from his fellow dads. During the work day, you can find him working at IFYC as a Student Leadership Manager where he trains undergraduate students to build bridges across lines of religious difference. 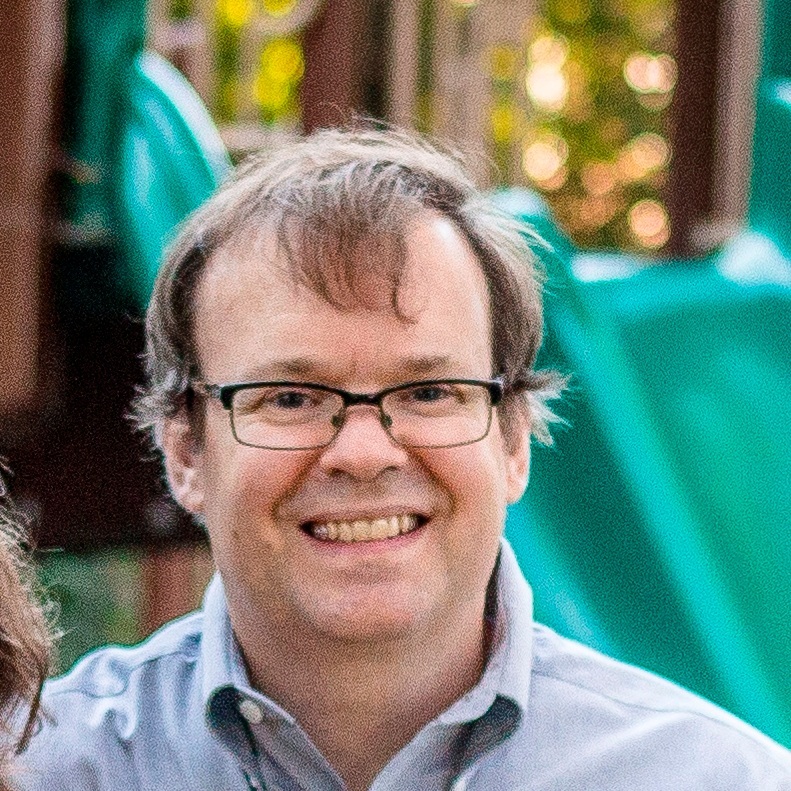 Tim Schreiber has been a meat clerk, a pizza driver, a busboy, a library assistant, a columnist, a reporter, a student, a fellow, a teacher, a reference librarian, and a landlord, but has given all of that up (for the time being) to stay home with his two young children. You can find him sharing stories at the Moth and other live storytelling events in Chicago. 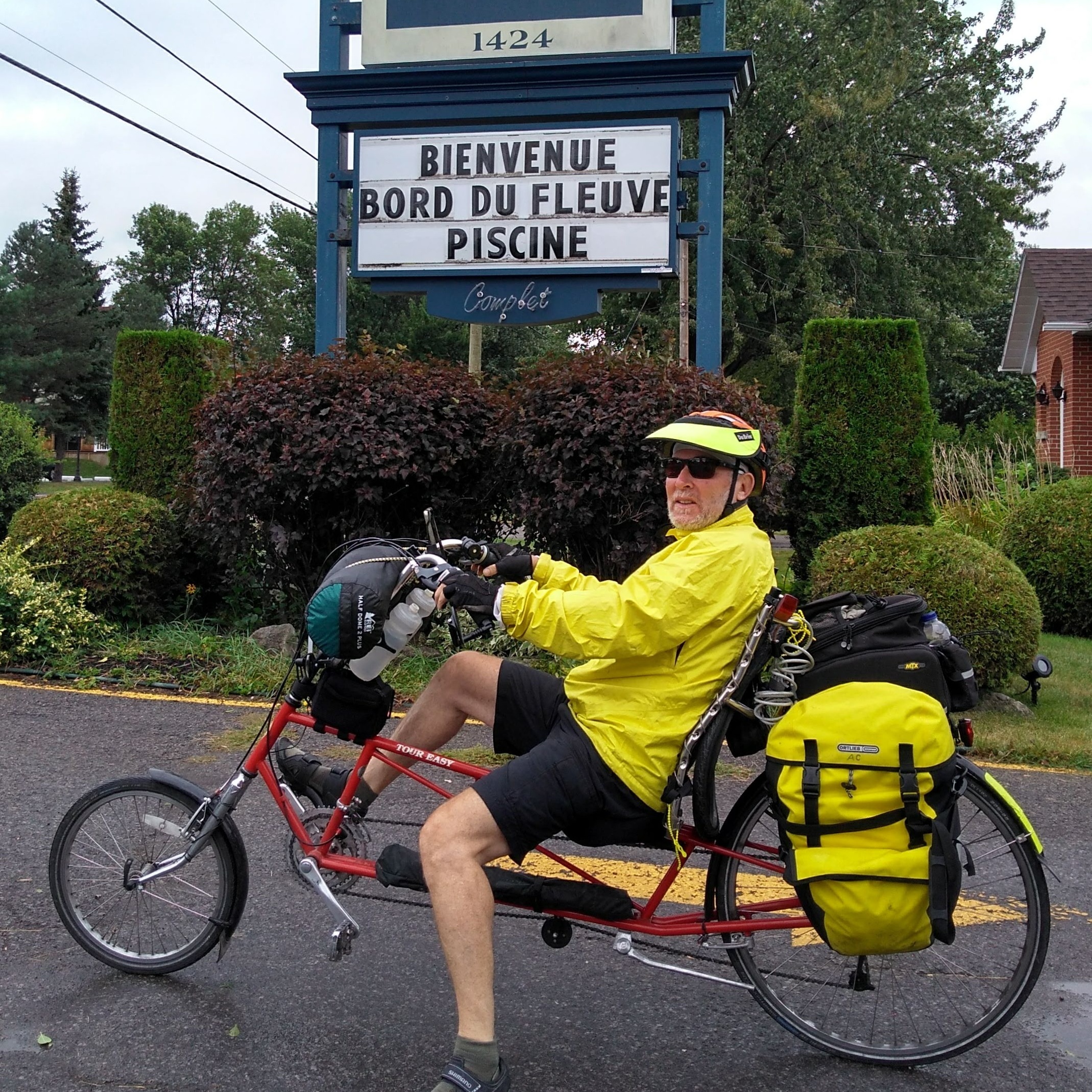 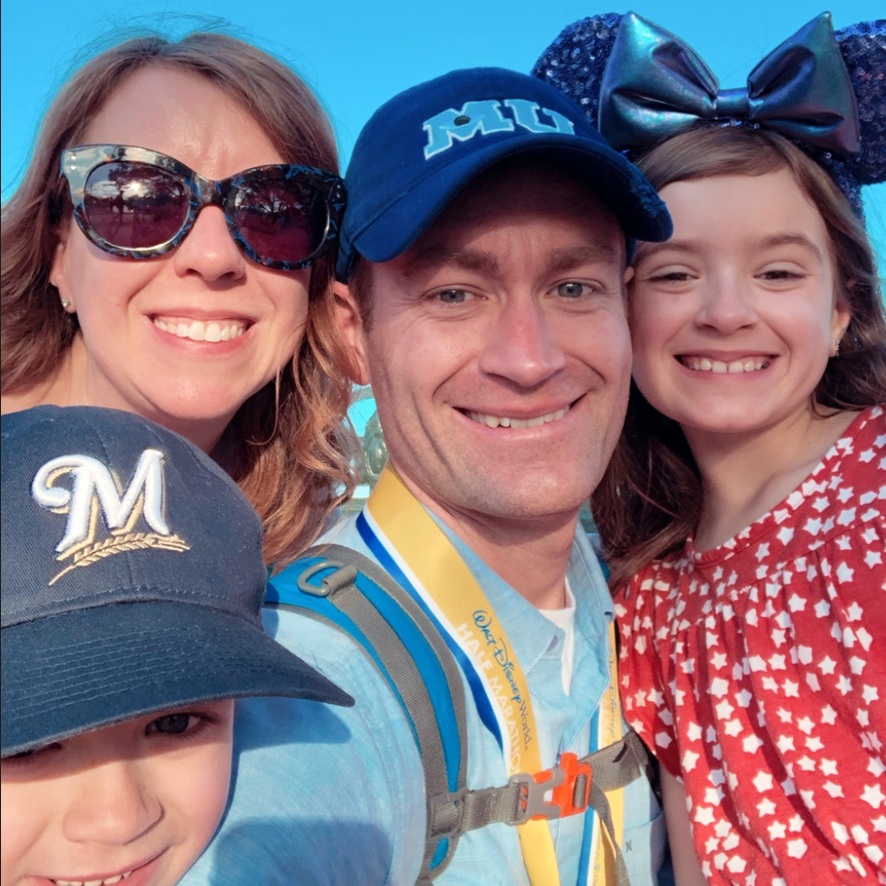 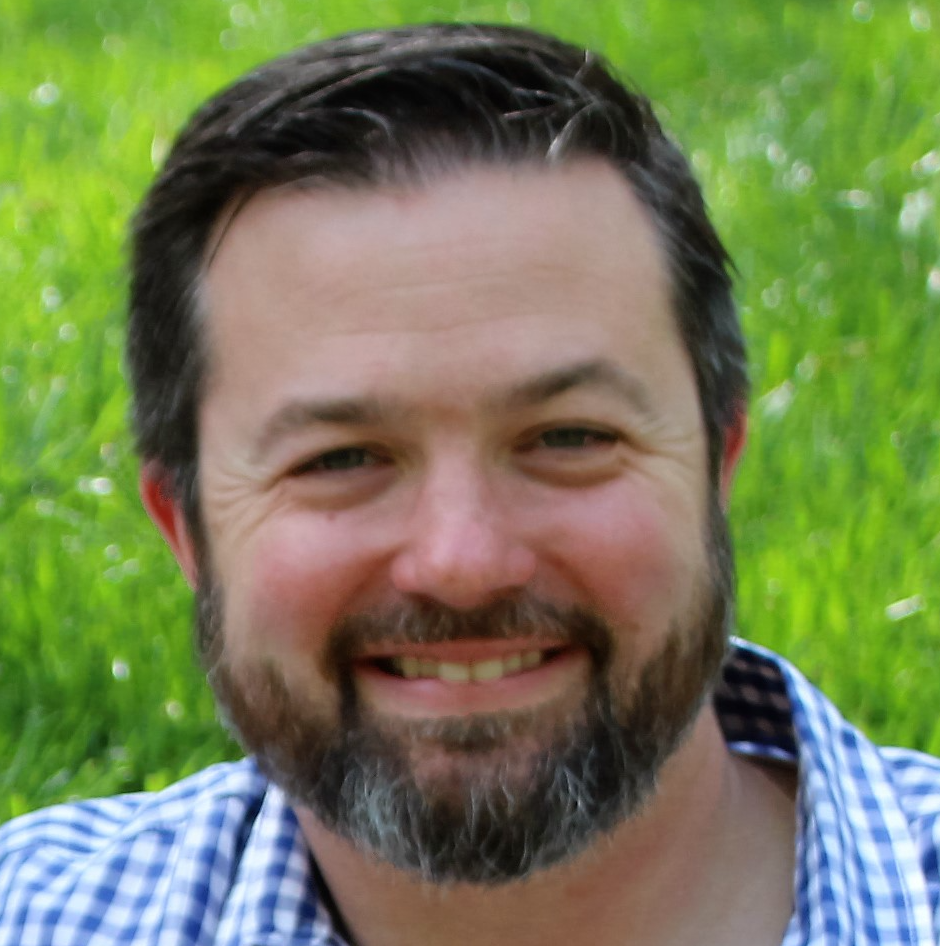 Tim is the Beer Runner, the Director of Social Media at Marquette University, and a host of other titles, but none are as important as Dad. Check out his reflections on his adventures in fatherhood on Medium.

Matthew is the father of three energetic kids. He is an ordained United Methodist pastor, and is the co-author, with James Hightower, of Out of the Depths- Your Companion Through Depression and Anxiety from Abingdon Press. Matt’s latest writings can be found at www.matthew1119.com